This is something of an ongoing conversation from Searching for Stardom but with a slightly different twist.

But the end of the Twilight franchise and Robert Pattison’s successive film choices have prompted considerable discussion on the career paths of young actors. So of course I’ve named them. 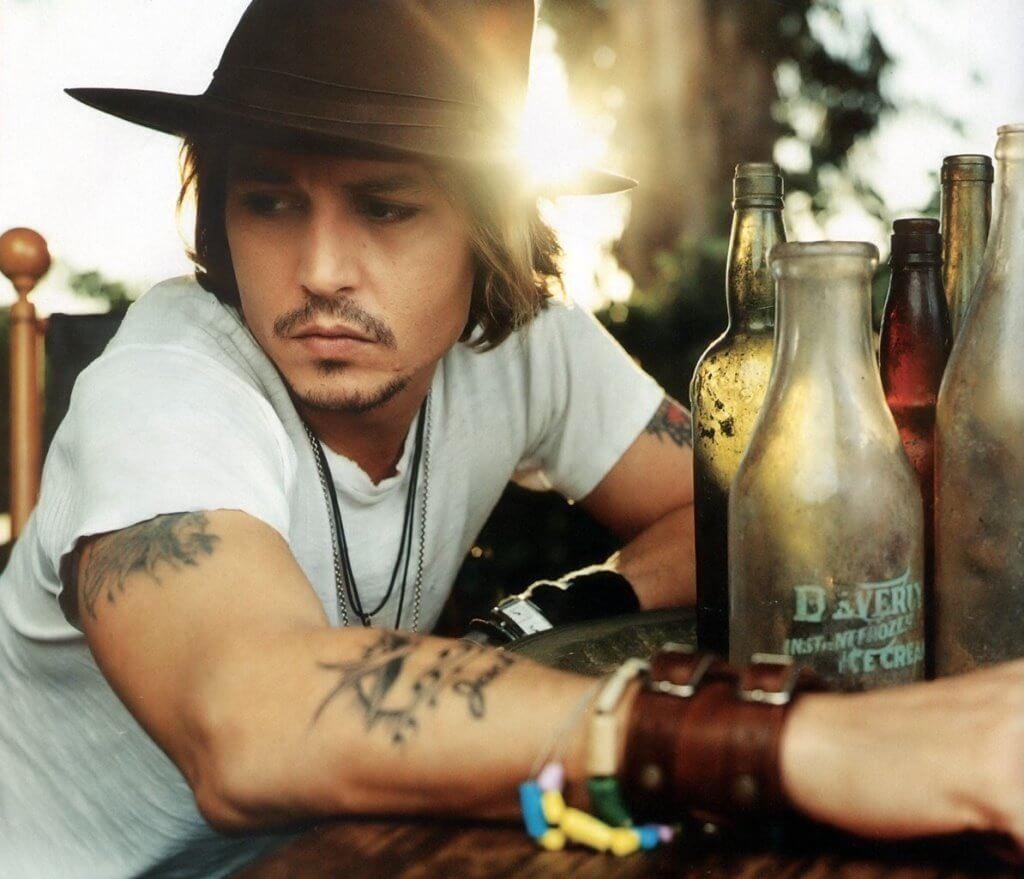 The Julia Roberts Road – also bursting onto the pop culture spectrum but instead of running from it, working consistently for years headlining mid-budget movies (which, to be honest, don’t really exist anymore) before emerging as a powerhouse.
Most actors don’t take this path, especially in this day and age. But it’s worth noting since I mentioned it in my previous post and it is an option (theoretically).

The Brad Pitt Method – getting the attention of the industry, though not necessarily the public right away, and trading off quirky, independent or challenging roles with more commercial projects. The key to the Brad Pitt Method is not running from roles that utilize your looks and charm.

There’s obviously a hundred different ways into an acting career and Movie Stardom. But the consistent thread to come out of my recent conversations is that a lot of actors these days are taking The Johnny Depp Track. They’ve obviously done something worth getting our attention because we know their name enough to include them in this conversation. But they insist on doing character, art house, indie sort of projects. Everyone wants to be like Johnny Depp.

Except you have to acknowledge two flaws in that plan. The first is that Johnny Depp is in a class by himself; he’s a character actor trapped behind a handsome face. And the other is that it wasn’t really a plan even for Johnnny Depp. If he hadn’t done Pirates he’d still be really cool and really respected and not a big star.

Brad Pitt, on the other hand, alternated interesting roles with heart throb roles and has been relied upon by studios to bring in audiences as consistently as Julia Roberts. The advantage he’s had, in balancing more commercial films (and almost always in the shadow of an imminently talented and more respected actor), is the influence and power of a Movie Star (and the money that goes with it).

I’m not saying young actors shouldn’t be good actors, or that challenging, interesting work isn’t better than empty studio fare. I am saying you can’t really build a career on the Johnny Depp track.

But, man, do they ever try.

Another characteristic of The Johnny Depp Track is refusing to play the straight up hero, employing their good looks and charm, when doing so would make them a Movie Star. Now, to be fair, Brad Pitt never played the stalwart hero. But he’s done his fair share of tortured heart throb roles. And I’m going to have to do an entirely different post on the difference between actors and actresses and how they use their looks or play against them and the dynamics of that. Because there’s just far too much to say.

And the presumption of this post is that actors are using the Johnny Depp Track in order to become Movie Stars. Who knows. They could actually just want to be working actors and doing roles that matter to them is more important than any of the notoriety or acclaim they might bring.

And in today’s paparazzi obsessed world, maybe they really want to somehow be actors and not Movie Stars; forgoing the power and influence to choose (or even produce) their own projects in order to hold onto their private lives a little bit.

But I’m all out of examples for today. Comment and tell me a guy who refuses to play the straight up hero when his looks and charisma are just begging for it. Or the actor who could be a star if he’d stop insisting on doing only indie films.

2 responses to “the Johnny Depp track”