I came across an interesting phenomenon sometime last year. It actually was a bit of a surprise, but the more I talked to people about it, the more I discovered there’s this interesting gap when it comes to Angelina Jolie.

If you’re old enough to have been in your teens or twenties in the 90s you probably like her at the very least and might even love her. But you were first introduced to her in Hackers or Gia or unlikely but possibly Girl, Interrupted. You know she’s a serious actress and an edgy human being who has evolved into a badass and humanitarian. You might have a certain point of view on her recent choices (whether it’s bouncing between high-profile action films and odd indie roles or her choices as a mother or her weight or the incessant paparazzi attention or her and Brad Pitt, the media gives you a lot to have an opinion on). But there’s probably some level of respect there.

If you’re young enough to have been introduced to Angelina Jolie when she and Brad Pitt fell in love you probably don’t like her that much. You possibly think she only does empty action roles and there’s no significance to her as an actor, because her indie films are generally so indie no one who is under 40 is watching them (i.e. The Good Shepherd or Changling). You probably don’t have any respect for her because you think she stole Brad Pitt from Jennifer Aniston. You may not even be impressed with her humanitarian work because she takes herself too seriously. 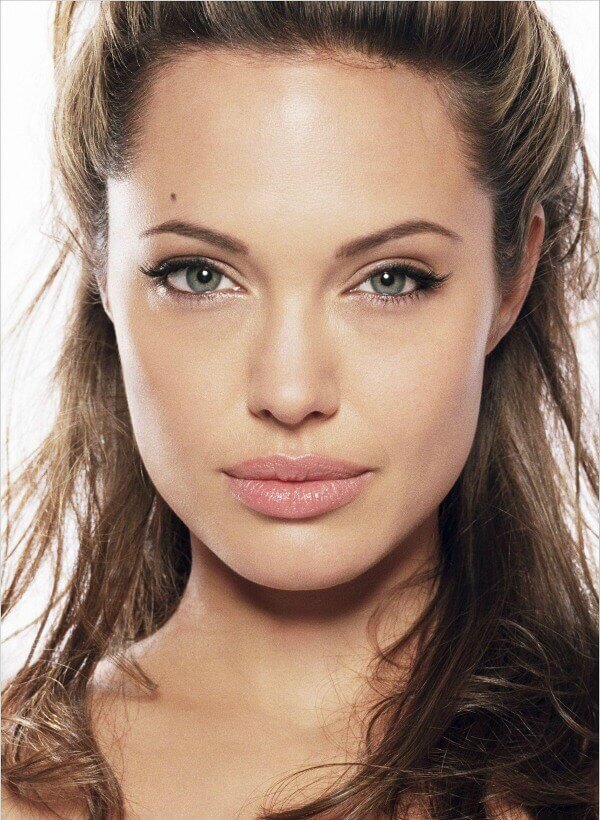 For the record, I’m in the former camp. I’ve liked Jolie ever since Hackers. I’ve enjoyed watching her evolution as a human being from her wild youth to an admirable, focused present where she does something worthwhile with the fame and celebrity and money she has. I also like her action movies.

And, ok, maybe for a moment I’m going to counter some of the perceptions from the other side of the gap. Not because we all need to like or dislike the same people. But if you’re going to not like someone, it should be for good reasons.

But this isn’t really about whether or not I like her. It’s about this fascinating divide between those who do and those who don’t.

I think the first thing I found interesting was how clearly it is delineated by age. You may not be surprised by it, because I’ve just outlined why above, but when I first came across it I was admittedly stunned. You ask a woman in her 30s or 40s if she likes Angelina Jolie and the answer is always “yes” or “yeah, she’s ok.” If you ask a woman in her 20s it’s unequivocally, “no.” I had to ask a lot of women why in order to understand enough to articulate those first two paragraphs.

The second part I found interesting is how universal the perceptions of Angelina Jolie are. Almost every woman in her 20s that I asked had the same attitude toward her for the same reasons; mostly fed to them by the media. Even though we’re all exposed to the endless news cycle that Jolie and Brad Pitt generate, older women formed their initial impression of her from her work, even with the occasional odd news story, and bring that history to the current conversation. But younger women base very little of their opinion on her work. It all seems to be generated from the media stories with her films providing an accent to that, and generally not a positive one (even those who like her for being tough or doing action roles don’t necessarily feel it’s enough to justify all the attention she receives).

I don’t know that I’ve seen a celebrity with such polarity but really clean divisible lines between the two sides, which maybe is the thing I find most interesting.

Which side of the Angelina Jolie gap are you on?

10 responses to “The Angelina Jolie Gap”