I know, since this is only the second Event Horizon of the year you have to be wondering if it’s suddenly become a monthly feature rather than a weekly feature. Well, life has been busy. And the news hasn’t been that interesting. And I’m not one to post just for the sake of posting so…

You’ll probably argue that the news has been terribly interesting. The Golden Globes happened and Chuck ended and really we’re in the middle of the awards season (not that anyone outside of Hollywood cares all that much about the SAG awards and the PGA awards and the DGA awards and all those unions recognizing their members outstanding achievements. Of course the actors televise theirs). But award shows are really only interesting when you care about the people or projects that are nominated. And this year I don’t particularly.

Advice of the week:

(Not that this is new advice)
The Emmy and the Oscars are always trying to reformat themselves to attract more viewers – try nominating things that more people watch and you won’t have worry about the format so much. 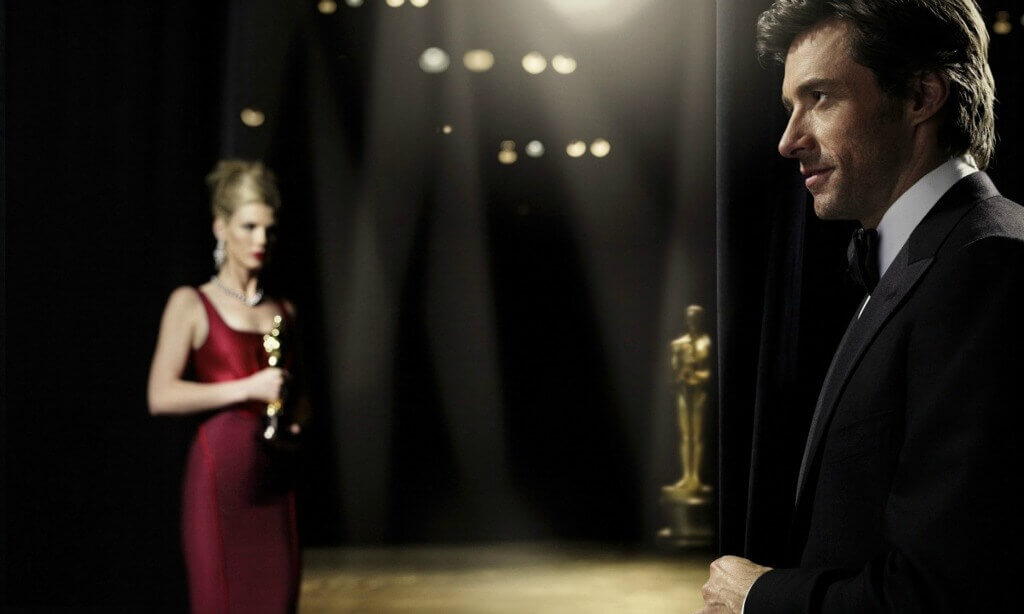 Picture of the Week:

This Means War opens this weekend and while the question of whether or not McG can actually direct a good movie is up for debate, this movie is full of fun and good looking people so it’s worth a picture at least. One can only wish that it was also a smart, witty, sharp and fast action film, but McG doesn’t do that. How do I know? Because a film can never be smarter than it’s director.

Article of the week:

Yes, it’s old. But you did notice that this is the first post since January, right. You should expect a variety of content. I like this one because Kate Beckinsale as Selene is one of the few really strong female heroines that doesn’t feel like a cliche or a guy’s version of what a heroine would be.

“I love this character,” Beckinsale said. “I really am proud of the fact that I’ve gotten to play this kind of rather iconic empowered, empowering woman. I don’t want to only play one character for the rest of my life, sure, but as long as I feel like I can keep mixing it up, that’s what I’ve wanted to do since the beginning is just keep doing different things. As long as I can do that, I’d be happy to.”
full article here

Interview of the week 1:

Only because it both discusses John Carter (formerly “of Mars”) which I’m curious now to see whether the marketing has destroyed a great movie or if the movie was lacking to begin with. And it questions the appeal of a “too good” hero.

“To be honest, I never actually invested in Carter 100%,” Stanton said. “He was always a kind of Prince Valiant, did-it-right-from-the-get-go kind of bland, vanilla guy. I think it was his situation that was more fascinating to me. It was a stranger in a strange land, guy thrown out to circumstances.
full article here

Interview of the week 2:

Because when I only publish an Event Horizon once every month or so, there’s more than one interesting thing to post. Yes, that’s me criticizing myself. But this is Kevin Williamson discussing love triangles. Teen angst doesn’t get any better than what he deals out (unless it’s My So-Called Life).

Trailer of the week: